As you know it caused great damage to the Japanese archipelago by Typhoon No. 19 (Hagibis) on October 12. The Chuo Expressway from Tokyo to Fujimi Panorama MTB Park were severely damaged and there are some closed sections and all-day suspended sections now.
Please reference the this detour route before coming by driving car. The following route is suggested as a detour route. Make sure to use navigator or google map as it will be a complicated and long route. 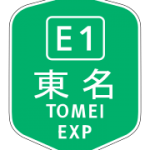 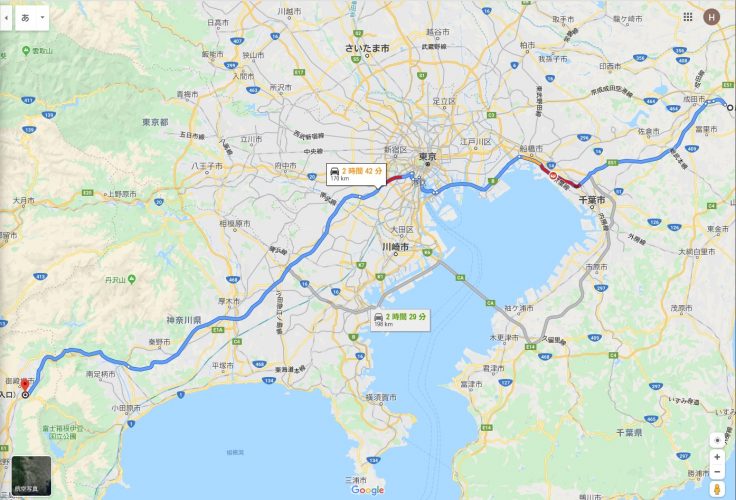 STEP2
It take the from Tomei Gotemba Interchange to on the  Route No.138. Also it take a  “Higashi Fuji goko road” from “Subashiri interchange” merging to Chuoh expressway. 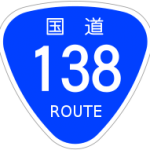 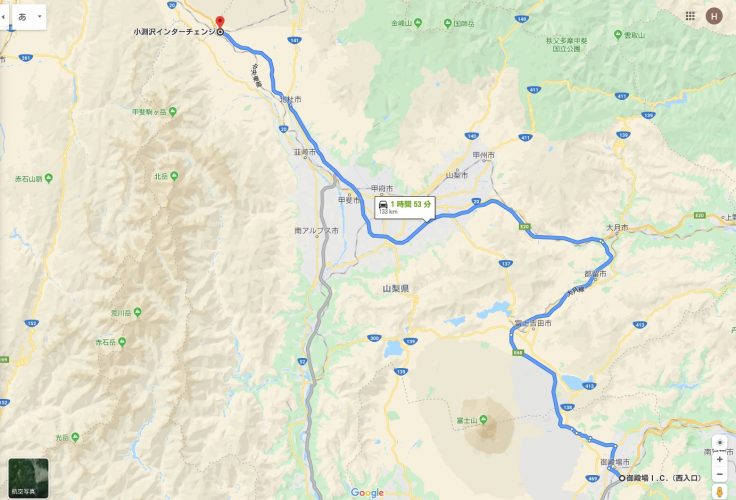 STEP3
Go to west on Otsuki Junction (direction of Nagano) towards Kobuchizawa Interchange. 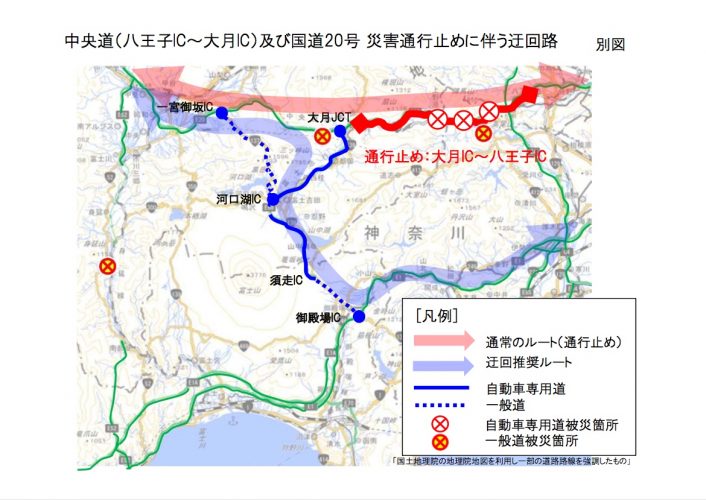 STEP4
Get off at Kobuchizawa Interchange and head south to Route No.20. Also go to west on Route No. 20 and turn left at the intersection called “Fujimi touge”. (proceed according to the signboard after that ) 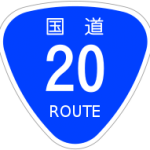 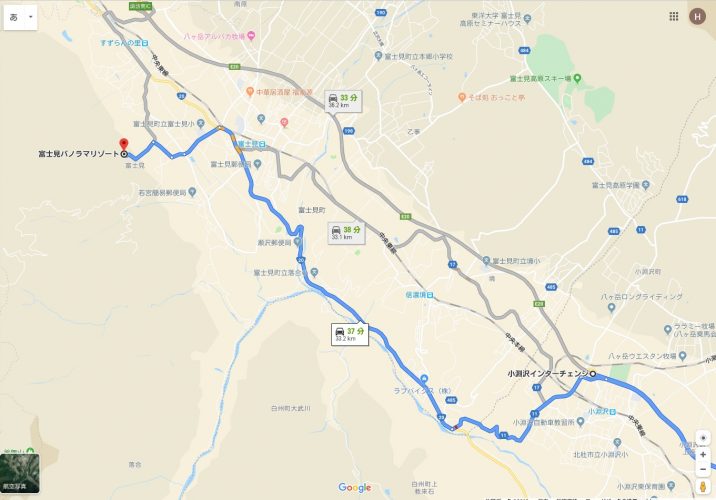 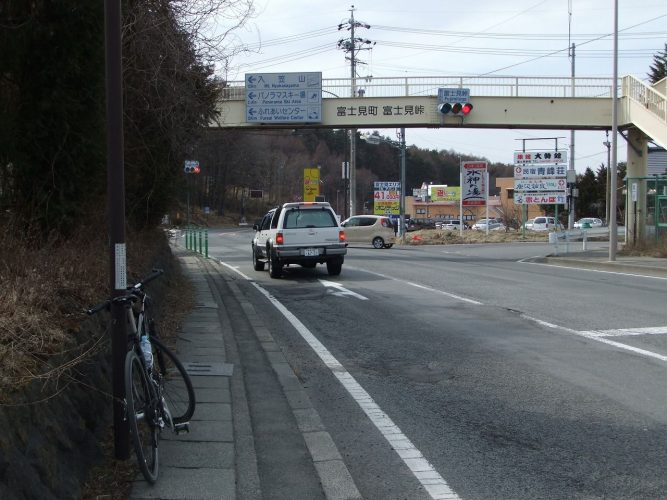